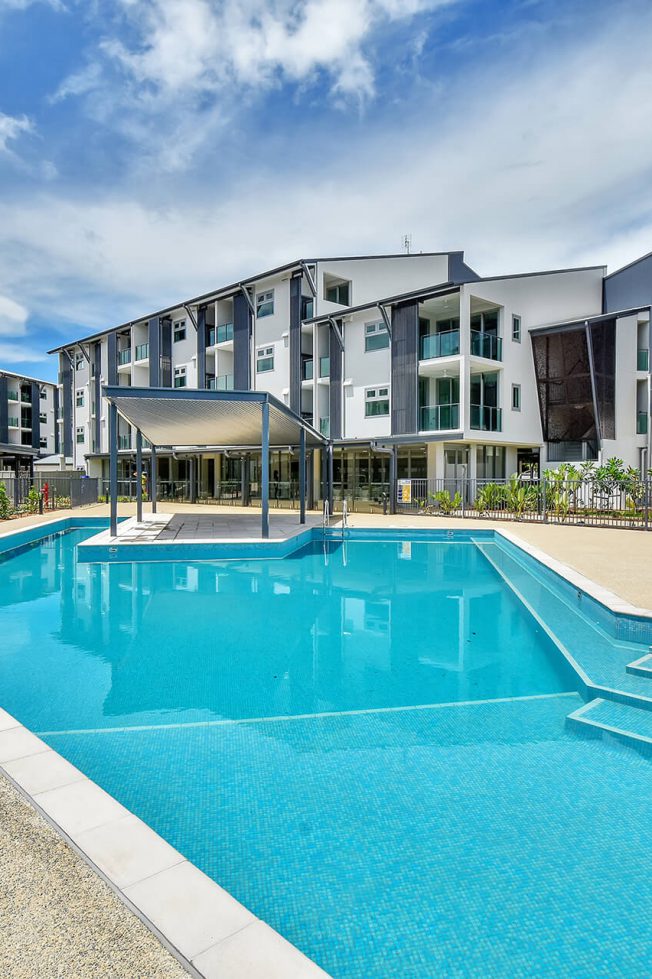 CA Architects have been employed by Halikos Group to redevelop the 16,800sqm site in Fannie Bay which was previously occupied by a public housing complex named as one of “Australia’s worst addresses” in a 2015 newspaper report.

A large part of Akoya development was to replace the affordable housing lost through demolition, and three of the five buildings were set aside for the Territory’s Real Housing for Growth Initiative.

The project included demolishing the derelict unit blocks and replacing them with 164 apartments spread over five individual three story residences providing a mixture of one, two and three bedroom options with open plan living and private balconies sized to attract a diverse demographic of tenants.

The entire project fosters community living, with casual meeting nodes and community spaces integrated into the design to encourage informal meeting and relaxation. At all times the design considered passive surveillance throughout site. Each of the 5 buildings is unique in shape, orientation and height to maximise cross-flow ventilation, privacy and shade to the apartments. Landscaping has been extensively used throughout the development softening the streetscape whilst providing sheltered meeting nodes.

The above design features have successful and seamlessly integrated this development within the urban fabric of the surrounding area. This was a key objective in the planning as Akoya was to not only to provide liveable residential apartments but also a positive contribution to the community.

Akoya has further achieved this by activating connectivity to the surrounding urban features including the ocean and costal reserve, shopping amenities, bike track and fitness station pods, public transport and schooling, all contributing to a sense of place.  Akoya has been a catalyst for urban renewal, revitalised the surrounding residences and businesses.

CA Architects were supported by TPG Architects on the delivery of this project. 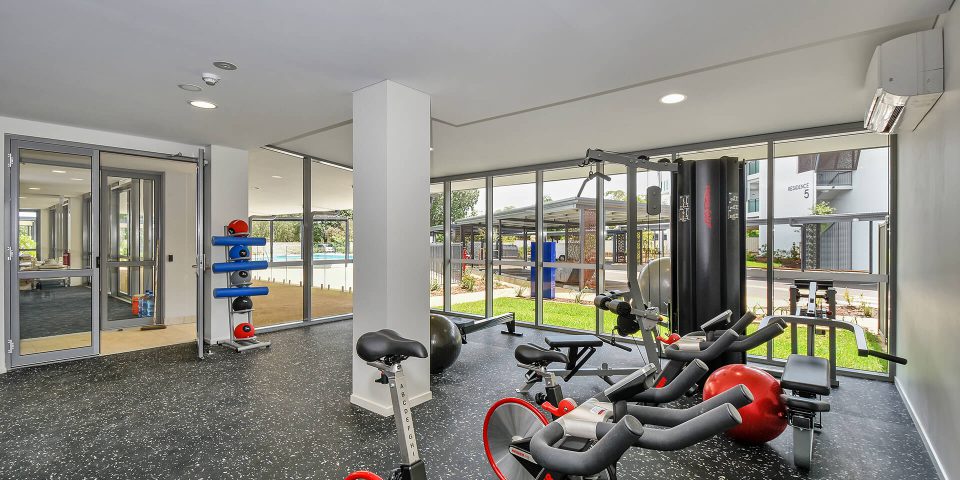 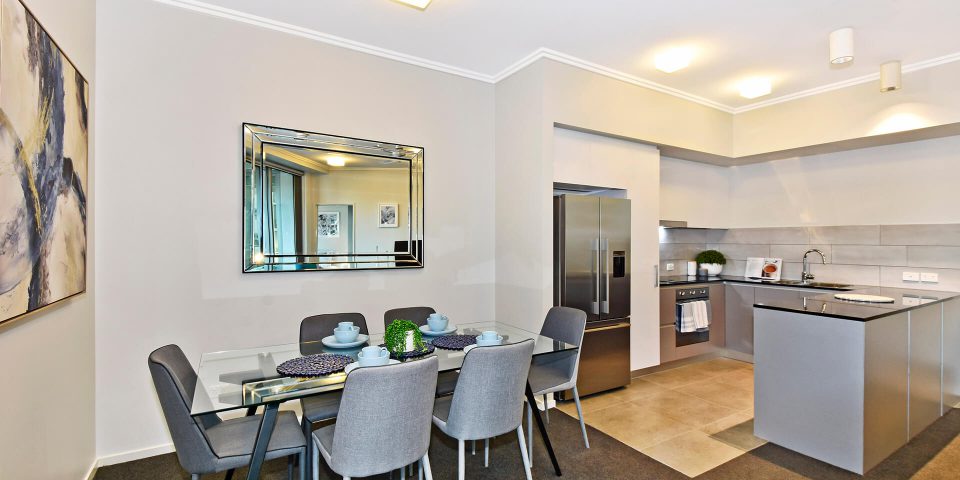 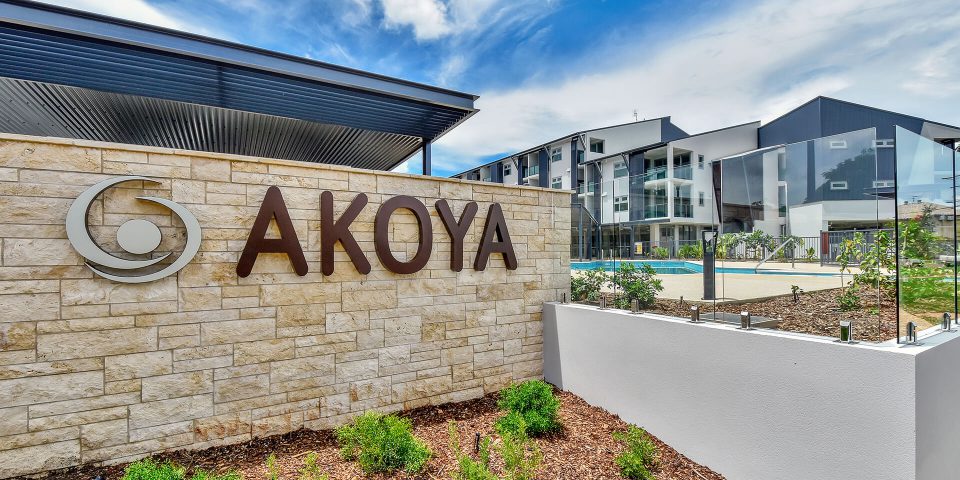 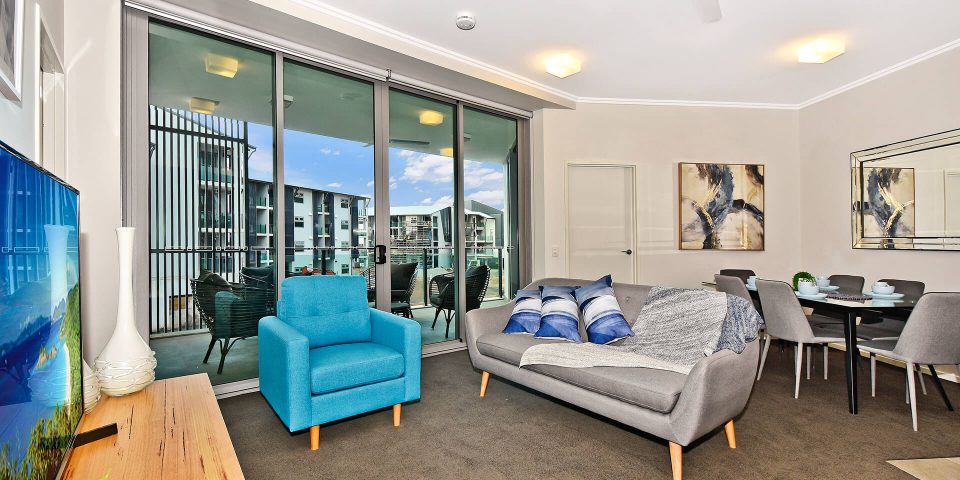